Create a Race
The validation flow for the option to enforce the use of multiple tire compounds when creating a race has been updated.

AI Racing
For creating AI Races, the option to require racers to begin the race with the tire compound used to set their best Qualifying lap has been added.

Time Attack
Fixed an issue with Time Attack modal windows erroring out if a retired car was previously preselected but had been replaced with a newer version.

Paint Shop
A new sponsor, CarQuest, has been added to the Paint Shop!

Display Mode
A confirmation dialog box will now display when a user chooses to auto-config their graphics if they already have a “renderer.ini” file and do not have a display mode .ini file.

Spotter
The low fuel warning message upon gridding is now disabled if you haven’t generated any fuel data.

NASCAR Classic 1987 Cars
External drivetrain audio levels have been reduced.
Fixed an issue where opponent cars could appear to be scraping at high banked tracks.
Fixed a slight off-center issue with the art for wheel hubs and pivots. This issue had no effect on car physics or performance.

Aston Martin Vantage GT4
Fixed some issues with the rear wing, including the pivot angle, a texture issue, and having it visually disappear at certain camera distances.
Fixed an issue with the steering wheel shift LEDs.
The IMSA leaderboard is now present in the interface model of this car.

Audi RS 3 LMS
Fixed an issue with the Dash Box for this vehicle where the RPM range did not match the shift lights.

Ford GTE
Fixed an issue where the steering wheel was being incorrectly removed when the option to only show a steering wheel if it has a display was enabled.

iRacing Formula iR-04
Paint textures have been updated and some details have been moved into the decal stamp layer so they may be customized.

Lamborghini Huracán GT3 EVO
Closed a visible gap above the driver’s side door.

NASCAR Camping World Truck Series Ford F150
Rear license plate decal has been updated.
Fixed an issue where a side logo was mirrored.

Federated Auto Parts Raceway at I-55
Pit speed limit has been reduced.
Fuel tanks have been grounded.
Updated the grandstands specular texture map.

Winton Motor Raceway
Some missing trees have been planted.
Fixed an issue where some brake markers would disappear at certain graphics settings. 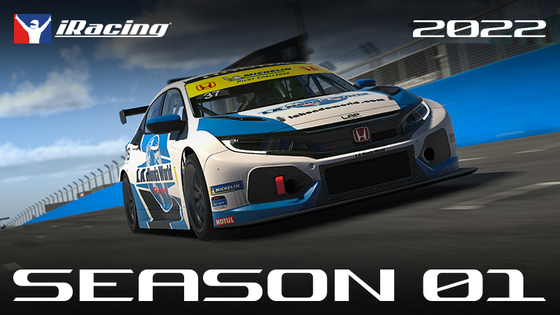 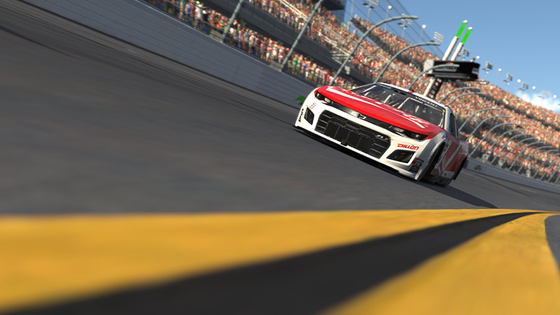 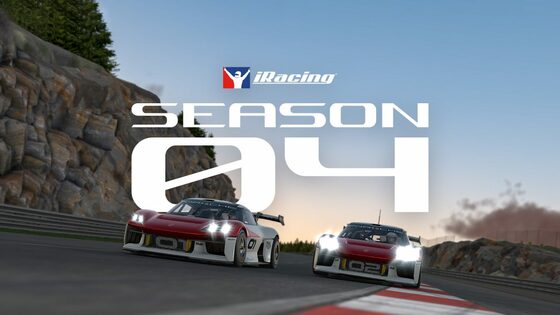 Just a few of the 28 users online