The communication protocol used by the UI has received a version upgrade.

My Account
Resolved an iRacing credits display issue where trailing digits were being shown on the My Account screen.

My Content
Filtering by Favorites on the Cars page now properly displays recently favorited cars without having to refresh the page.

Up Next
This existing End Time column in the table view has been renamed Duration and now supports displaying a duration in laps or total time.
- - The actual expected end time is now displayed in a tooltip.

Create a Race
Tooltip descriptions are now available when selecting a Restart Type.

Team Racing
Tooltips and descriptions of the Fair Share requirements for team racing have been updated for clarity.

AI Racing
Fixed a grammatical error with the alert for the recommended number of AI Drivers.

Results
A new button has been added to the Recent Results page that allows a user to lookup session results via an ID.
- - Only numbers are allowed in this input box to retrieve results. You will otherwise see an alert warning you of your error, and the input requirements. If the session ID does not exist, you will see a notification that the ID was not found.

Paint Shop
Fixed an issue where particular paint pattern rules were not being applied correctly, causing desired changes to not save.

NetCode
Some of the recent extrapolation changes designed specifically to mitigate nose/rear collisions have been updated.
- - These latest adjustments are designed to prevent erroneous rear-ending predictions and should work better for agile cars that are pulling out to pass, or traveling through braking zones and corners.

Graphics
The name of the renderer file that is currently in use will now be displayed in the Advanced Graphics Options menu for user reference.
Some graphics and display-related settings have been moved from the “app.ini” file to the “renderer ini” files.

Audio
Fixed an issue where some vehicle brakes were not generating brake sounds.

NASCAR Next Gen Cars
Drafting drag response has been updated.

Dirt Late Model
(ALL) - Fixed a severe suspension issue that could occur when certain setup parameters were in use or a significant collision occurred.

Dirt Modified
(ALL) - Fixed a severe suspension issue that could occur when certain setup parameters were in use or a significant collision occurred.
(Big Block) - iRacing setups have been updated.

Dirt Sprint Car
(ALL) - Garage setup ranges have been updated.

Global Mazda MX-5 Cup
The windshield digits have been removed from the interface model.
Fixed an issue where the vehicle pedals were missing from the Paint Shop version of this car model.

iRacing Formula iR-04
Fixed an issue where some attention seeking crew members for this vehicle would transition into a T-pose when the camera was not focusing on their car.

Mercedes-AMG F1 W12 E Performance
The New Damage Model system for preventing suspension hyper-extension has been disabled for this vehicle since it does not work correctly with this car’s suspension design.

USF 2000
iRacing setups have been updated.

Atlanta Motor Speedway
A track marshal has been rescued from the jaws of a hungry fire truck.

Barber Motorsports Park
The price of this track was recently updated to $14.95 to match comparable circuits.

Bristol Motor Speedway
(Dirt) - Updated the pit entry area so driving closely by does not trigger a pit entry.

Nürburgring Combined
Fixed an issue where the Standing Start grid location was accidentally moved on to the back straight.

Phoenix Raceway
The pit lane opening has been adjusted to prevent an exploit.

Watkins Glen International
A new flagger platform has been added.
The grandstands have been updated.
Fixed some camera distance visual popping issues with a few environment objects.
Fixed an issue where a chain link fence was opaque. 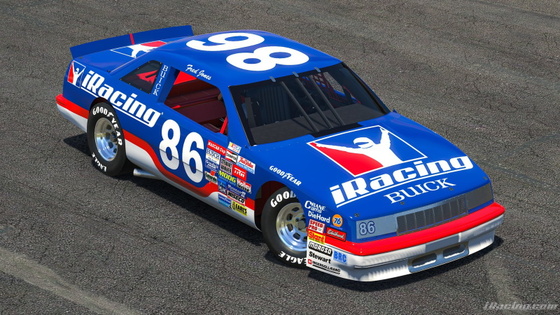 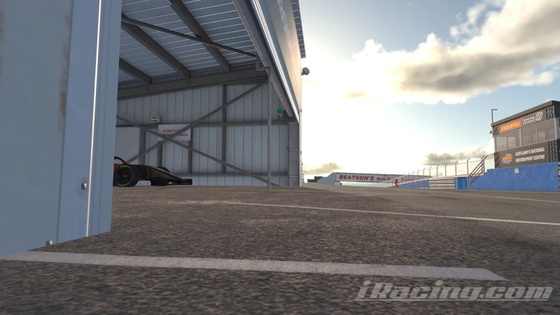 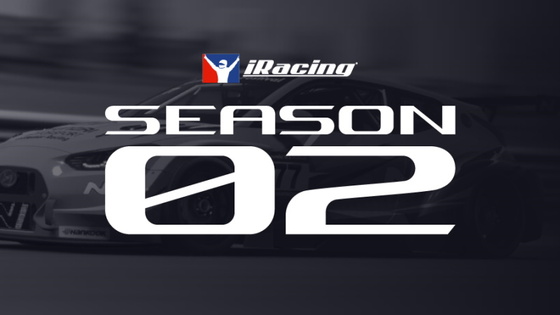